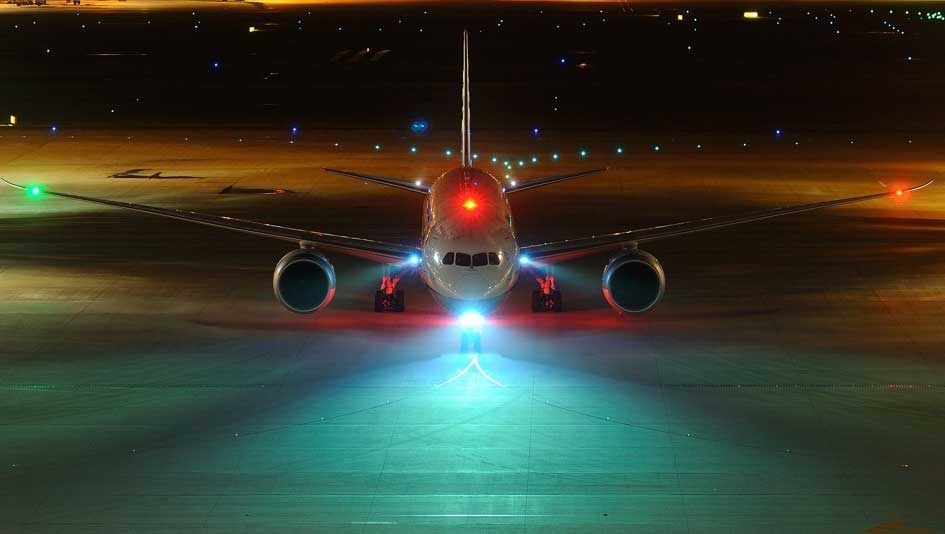 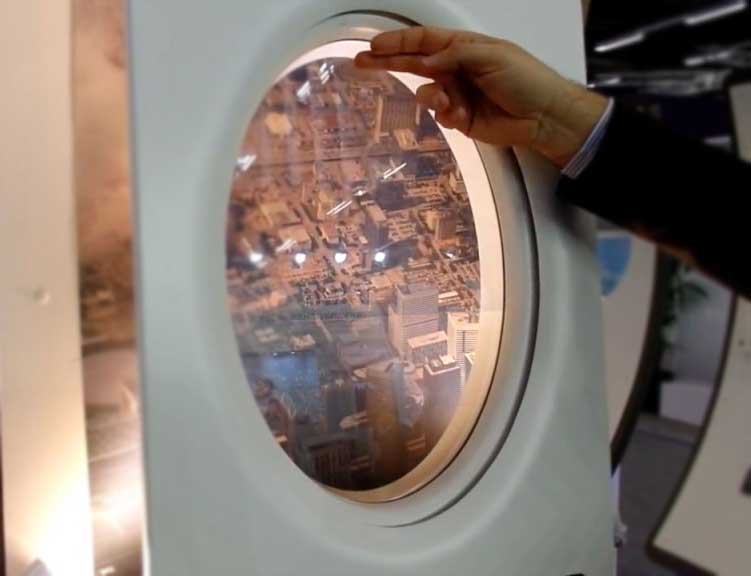 The industry’s growing movement towards Smart EDWs is evident in many forms – aircrafts are currently being equipped with SPD-Smart EDWs, new programs selecting SPD, and new strategic partnerships combining respective strengths and innovations.

Smart glasses deliver unprecedented passenger benefits. By enabling users to precisely control the amount of daylight and glare coming through windows, passengers can instantly tune the tint to a comfortable level while continuing to enjoy views, rather than blocking their view with a shade. The system delivers many other practical benefits including a cooler cabin due to remarkable thermal insulation properties, and a quieter cabin due to acoustic insulation properties. 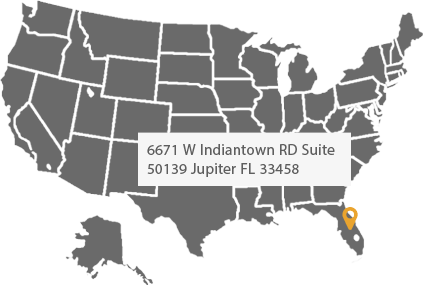